We game, we travel, and we Run into Captain America! 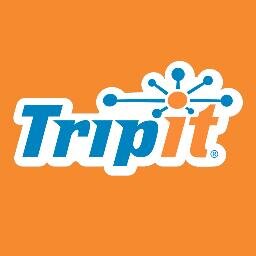 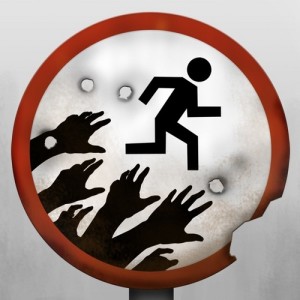 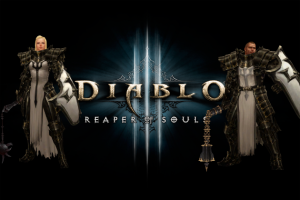 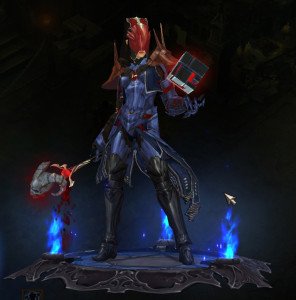 I’m auditioning for a part in Hellraiser.

Kelly: @RatFace: Sam Bridger has the dubious honor of being the first ever member of Kelly’s famous ENEMY OF THE STATE! list.

Matt: @JCHutchins: The author of ‘The 33″. He does the narration of the audiobook as well. 33 is part A-Team, part X-Files (with a dash of Hellboy and Global Frequency added for apocalyptic spice)